Artur Menezes is taking the blues rock scene by storm! As a highly energetic guitarist, singer and songwriter, Art impresses the crowds with his feeling and showmanship. Although very much influenced by blues, he crosses genres with psychedelic rock, funk and brazilian rhythms such as “baião”, creating his own voice and sound, which has been attracting younger audiences and helping to keep the blues alive. Based in Los Angeles, the Brazilian artist is making his name playing around US. His last album “Fading Away” was released on October 30th, 2020, through VizzTone Label Group. The album features Joe Bonamassa in one of the songs and it was produced by Josh Smith. Artur also has a European Tour in 2021. In 2019, Artur performed at the Eric Clapton’s Crossroads Guitar Festival after winning the Grand Prize in a contest promoted by Ernie Ball. He also won Gibson/Albert King Award for Best Guitarist by the Blues Foundation and scored 3rd place at the 2018 International Blues Challenge in Memphis. 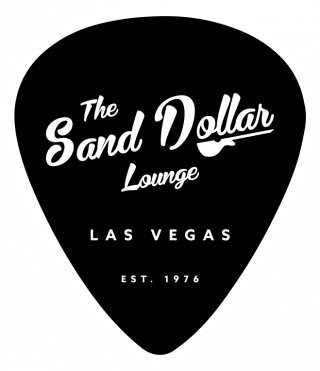